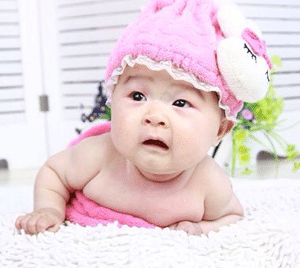 While your baby needs love and attention, there is a limit to the amount of stimulation that he can handle. During each of his awake times throughout the day, he should have some time that is stimulating and some time that is relaxing. During your baby’s first three months, he will be bombarded by stimuli because his senses haven’t developed enough to block out the extraneous sounds and lights that he will eventually learn to ignore. Because of this, giving him some time in a relatively quiet room without a lot going on can be soothing.

You may notice your baby is fussing after he is held by strangers or by several different people in a row. This may be particularly noticeable during family gatherings. If your baby is fussy during these times then it is often his attempt to tell you that he has had enough stimulation. If your baby has become over-stimulated then the experienced babysitter does is to put him in a quiet and less brightly lit area for a while. Also, putting him in a baby swing will often help calm him.

NannySOS provides daytime nanny and part time babysitters in Singapore. If you require babysitting services from NannySOS agency, more details can be found in our website.