Chinese confinement myths of dos and don’ts are commonly discussed if mothers should observe for confinement after childbirth in Singapore. According to Chinese beliefs, traditional confinement practices are necessary for mums to follow in order to have good health. These wise advices from grandparents or confinement nanny are not necessarily myths during their generation. However, as environment, hygiene and medical help are so much different and advanced, traditional postnatal confinement of a woman are not followed strictly nowadays in Singapore or western confinement. Apart from the confinement dos and don’ts, mums are encouraged to learn more about what to do or what food to avoid during confinement for your health benefits and knowledge as well.

Myth 1: Mums should not drink plain water during confinement.

Fact 1: Breastfeeding mums require liquid to stay hydrated and avoid constipation during confinement. Drinking warm water is encouraged but excessive plain water is not advisable. Excessive plain water might increase the chances of water retention and dampness. Red dates tea and confinement soup is a better choice of drinks for mums. 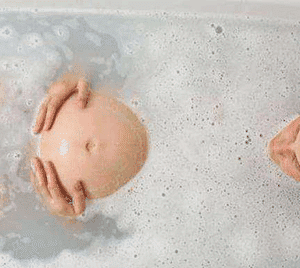 Myth 2: Washing hair and showering is not allowed during confinement.

Fact 2: The main reason is because of the risk of mothers catching a cold easily during showering time due to the body’s opened pores or wounds. Hot shower water should be used instead of cold, raw water. Mums are encouraged to buy and use confinement herbal bath for its health benefits. Most importantly, do ensure to dry the body and hair immediately after bath.

Fact 3: Mothers should have a nourishing well balanced diet and drink enough to quench thirst. No special diet is necessary. 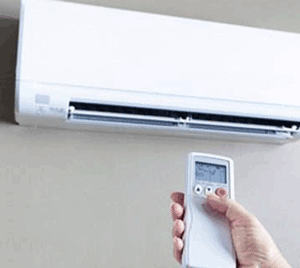 Myth 4: Aircon and fan are not allowed during confinement.

Fact 4: Mums sweat easily with all the heaty confinement food and hot weather in Singapore. It is not hygienic for baby during confinement when breastfeeding. Fan and aircon is allowed but temperature setting of aircon should be at 25°C and mums should not face the cold air directly. In addition, humidity level in the room should be kept balanced about 50% to 60% to prevent risk of catching cold, flu or other ailments such as rheumatism.

Myth 5: Babies are not getting enough milk if they require feeding frequently.

Myth 6: Breastmilk is not as nutritious as formula especially when baby is older than 6 months.

Fact 6: Human milk changes constantly according to baby’s growing needs. Breastmilk has all the nutrients in the right amount needed for baby’s growth and development. It is full of antibodies that protect baby from illnesses and enhances baby’s immune system. The World Health Organisation (WHO) and Health Promotion Board (HPB) recommend babies should be exclusively breastfed for a minimum of six months and thereafter for two years or beyond with complementary foods.

Fact 7: With proper guidance, breastfeeding is possible after childbirth for scenarios of caesarean births, premature babies and twins.