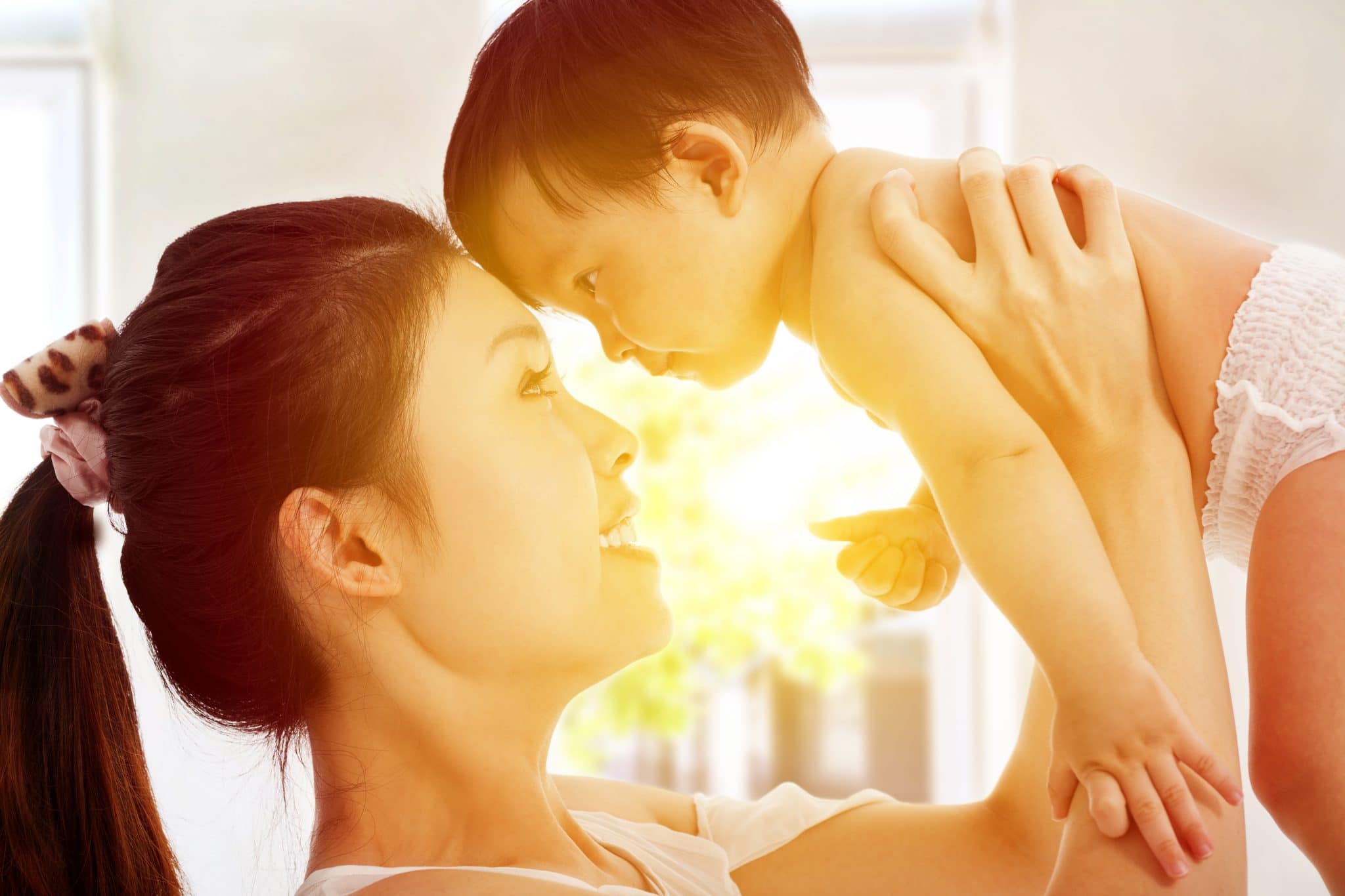 Stress, anxiety, restlessness and complex mood swings increases as one progresses through the different stages of pregnancy. During this period, the most frequently asked questions include when will I give birth? How will I know when I’m about to give birth? Under what circumstances will I need to go to the hospital? The preparation of human labour and delivery is required after about 280 days (40 weeks) of pregnancy cumulative. Why and when will I experience labour pains? Currently, there still isn’t any doctrine that can provide an overall explanation and analysis.

In the olden days, people believe that labour pains and childbirth are being triggered because the fetus is anxious about coming out to interact with the environment. Later on, through research and exploration from various angles, other factors were brought up. They include placental factors, maternal factors, immune factors as well as maternal and fetal endocrine factors. However, this was still not a very successful doctrine. So at this stage, for the definition of “labor pains”, we will simply refer it to as a series of co-ordination and involuntary contraction of the uterus, where the cervix continuously goes through thinning and expansion.

So what premonitory symptoms are there? What do pregnant women have to pay attention to?

Firstly, in the later stages of pregnancy, due to the increase in range and sensitivity of the uterus, this will limit activities, so you should not be involved in an intensive exercise. Regular exercise can still proceed as per normal, but one should avoid aggravating or adding new workouts. After the 36th week of pregnancy, it will be recommended to temporarily stop exercising. Instead, you can substitute your exercises with walking, moving around or climbing stairs.

Thirdly, learn to relax in order to relief the oppression of the upper abdomen.

Next, check to see if there is a change in your blood. Cervix thinning weakens the mucus secretions. Continue to observe your condition carefully if you are not being admitted to a hospital.

Also, be aware when your water bag breaks. This is due to the rupture of the membranes surrounding the fetus and amniotic fluid. If it breaks, seek medical treatment as soon as possible, ideally at the hospital.

The timing of the hospitalisation is important. Admission too early can prolong the process of labour, resulting in a Caesarean section. However, late admission can cause a panic between the medical staffs. Such chaotic circumstances could possibly cause some important matter to be ignored. The first childbirth process usually takes long and labour pains can last for 2 days. Almost all medical institutions should have a brochure with regards to pregnancy and childbirth. It is recommended that pregnant women take a detailed look at this brochure and keep a copy for themselves at home. By having a little more preparation, you will have more sense of security as well as lesser anxiety and unease.

If you are seeking a Confinement Expert to assist you during pregnancy, feel free to check out NannySOS today!