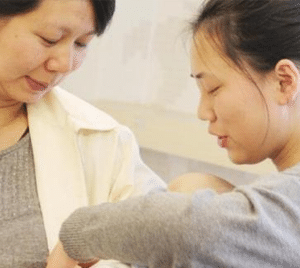 Confinement practices that is still practised frequently to this day is postpartum confinement or commonly known as Zuo Yue Zi. This Chinese confinement practice originate from ancient China as childbirth was dangerous back then. Certain precautions were taken to help reduce mortality rates for mother and child due to lack of medicine knowledge. In practice, traditional Chinese medical practitioners recognised that the moments leading up to, during and following delivery were critical to mother’s wellbeing. Over the time, the idea of a longer recovery period caught on. Eventually, Chinese woman who had given birth was expected to rest for a full month, which is referred as Sitting of the Month. Other confinement practices include restriction from taking bath, drink water, eat salt, carry baby, have sex during her postpartum confinement period. 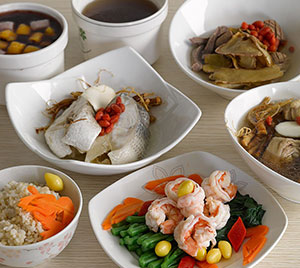 The confinement period is generally divided into 3 stages with each stage having its own set of dietary recommendations. The goal in first week after childbirth is to reduce toxins in mother’s body. In second and third weeks, overall recovery was the goal with particular emphasis on the mother’s womb. High calories confinement food such as chicken stew with sesame oil, are consumed during the 4th week.

During the confinement period, new mothers were subjected to a number of restrictions. Food cooked for new mothers had to be prepared with alcohol instead of water. This restriction is still observed to this day. It most likely is due to sterilised drinking water was hard to come by during ancient China and drinking contaminated water could make an already weakened woman seriously ill. As we have much cleaner water now, new mother can safely ignore this confinement practice. 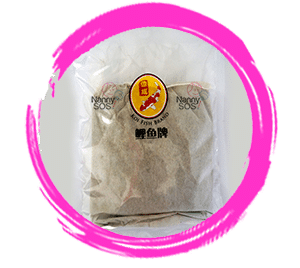 Women were forbidden to take baths. This rule may be attributed to the poor living conditions and cold weather of ancient China. By avoiding bath, new mothers with their weakened immune systems were less likely to catch a cold and develop pneumonia. Pneumonia is a serious illness even with today’s medical treatment, so it is understandable that people went to such extreme lengths to avoid it.

During postpartum confinement, women were discouraged from carrying any babies or taking part in anything strenuous. This was taken to mean lifting anything heavier than average baby. New mothers were also banned from having sex during their confinement period.

As you can see, a lot of these confinement practices are due to the lengths people in ancient China went to in order to safeguard the lives of new mothers. It can be frustrating for both parents subjected to many of these restrictions during the confinement period. Confinement myths is the result of advancement of modern medicine that rendered many of them obsolete such as bathing. Therefore, you can decide if you wish to follow after understanding their origins.